Discussions out-of-character (OOC) and Q&A about the game.
Forum rules

Following the destruction of the Ferroan Resistance's base on Ferro, you were unable to make the jump to rendezvous with the rest of the Rebel Alliance at their secret base - your Astromech droid containing the co-ordinates of the base having been destroyed in the dogfight.

Flight commnader Vesh Lin instructed you to head to Raxus Prime, where you are to make contact with the Rebel's new supplier, Desosa and receive instructions from the Alliance on a new rendezvous.

Raxus Prime is an infamous planet - the galaxy's scrap heap. With little in the way of natural biome, it may be surprising to find a substantial population squatting here and yet...

The Empire holds a presence here, but it is a largely lawless world with little or no government. The planet is instead ruled by innumerable squabbling factions, from criminal organisations and gangs to private enterprises. Pollution is a pervasive, poverty is rife, scavenging is a way of life.

FuturaTech is a prime example of a Raxus enterprise - Desosa's private business, located on the outskirts of a settlement in Sector 31.a, recovers discarded tech, refurbishes and redistributes it across the galaxy to those willing to pay top credit for equipment of dubious provenance.

Life is hard, morality is grey. The unofficial motto of the planet's denizens is "Nothing for nothing". On Raxus Prime, it's every being for themselves. Few places in the galaxy present quite the opportunity for risk or reward.
Games: Dark Academy: Students of Tyranny | Target Lock
Characters: Oona Braitano | Agitator
Top

@Azzranache Barco is making a move to grab you. If you want to resist then he will need to make a roll. If you have something you wish to do before he reaches you, now is the time.

Also, please could you describe what you are currently wearing? In particular - I am looking for whether you are wearing the rebel insignia and, if so, how obvious it it.
Games: Dark Academy: Students of Tyranny | Target Lock
Characters: Oona Braitano | Agitator
Top

Let's see how the conversation goes

Ziz will be wearing a standard flight suit (he's no doubt removed his space suit before leaving the Y-Wing). I would say his flight suit resembles that of a Moto GP rider, covered in lots of different sponsers from over the years. The rebel insignia is probably in there somewhere like the top of his left arm but it will be lost among the multitude of different coloured logos and brand names.

Would that be a Co-ord check to dodge? If so, what's the difficulty?
Top

@SanguineAngelIs this game still active or has it gone inactive?
see viewtopic.php?f=17&t=672#p20802
Top

Oh hi @swrider it's still active. It's a slow burn for me and @Azzranache - things being hectic at work mean it's on the back burner temporarily but definitely still going.
Games: Dark Academy: Students of Tyranny | Target Lock
Characters: Oona Braitano | Agitator
Top

Ok no problem. I forgot it was just the two of you in this game. There is no problem with slow games, we just don't want inactive games hanging around on the main screen. Good luck with everything, the holidays always seem to get incredibly busy
see viewtopic.php?f=17&t=672#p20802
Top

@Azzranache maybe time to continue a bit of this?

You're an the hunt for some data spikes, and have run into Cora in a bar. Seems like you've buried the hatchet here. If you like, you can perform an Average ( 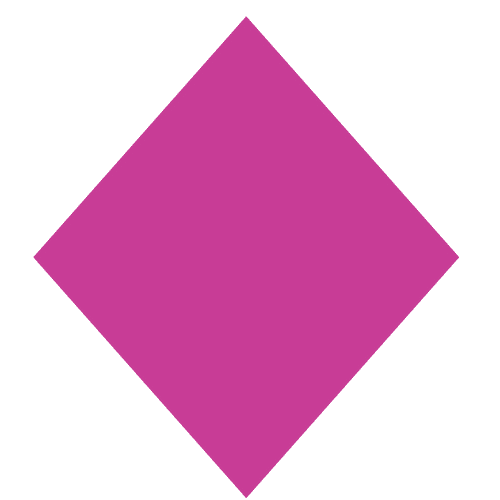 ) Streetwise Check to ask around (starting in this bar, perhaps.) You can benefit from

for Cora's assistance (if you trust her to help). She is, after all, local and a likely good source of info. She might know someone who knows someone. Or she might just know the people in this bar and put them more at ease talking to you.
Games: Dark Academy: Students of Tyranny | Target Lock
Characters: Oona Braitano | Agitator
Top

@SanguineAngel your intiativetracker and force tracker for this game have been fixed. please let me know if you have any issues.
see viewtopic.php?f=17&t=672#p20802
Top
Post Reply
11 posts • Page 1 of 1

Users browsing this forum: No registered users and 1 guest